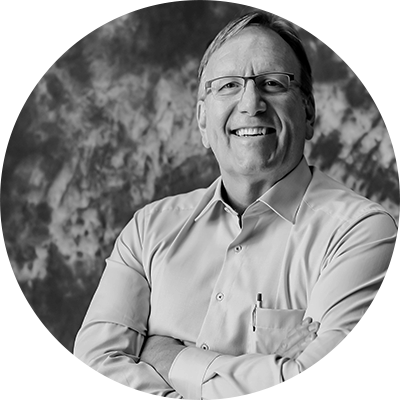 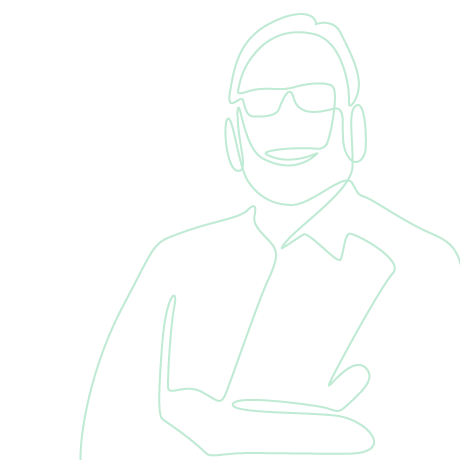 George (Ron) Mangun (PhD) is the Director of the Center for Mind and Brain, and Distinguished Professor of Psychology and Neurology at the University of California, Davis. He was the founding Director of the Center for Cognitive Neuroscience at Duke University, and served as Dean of Social Sciences at UC Davis from 2008 to 2015. He leads the Laboratory for the Neural Mechanisms of Attention, and serves as Director of the Kavli Summer Institute in Cognitive Neuroscience, an international training program supported by the U.S. National Institutes of Health and the Kavli Foundation. His research investigates how humans are able to focus attention and prevent distraction in order to improve perception, learning and performance.

Professor Mangun has consulted on numerous university, U.S. government and international scientific panels and advisory boards, including for the National Institutes of Health, the U.S. National Academy of Sciences, the European Research Council and the Max Planck Society. He is co-author of the leading textbook,Cognitive Neuroscience: The Biology of the Mind (W.W. Norton, 2019); now in its fifth edition, the book has been translated into French, Italian, Portuguese and Chinese. Professor Mangun was editor of Cognitive Brain Researchand an associate editor of the Journal of Cognitive Neuroscience, and iscurrently the interim President and Treasurer of the Cognitive Neuroscience Society. Among other honors he is an elected fellow of theAmerican Association for the Advancement of Science (AAAS).

This website uses cookies to improve your experience while you navigate through the website. Out of these cookies, the cookies that are categorized as necessary are stored on your browser as they are essential for the working of basic functionalities of the website. We also use third-party cookies that help us analyze and understand how you use this website. These cookies will be stored in your browser only with your consent. You also have the option to opt-out of these cookies. But opting out of some of these cookies may have an effect on your browsing experience.
Necessary Altijd ingeschakeld
Necessary cookies are absolutely essential for the website to function properly. This category only includes cookies that ensures basic functionalities and security features of the website. These cookies do not store any personal information.
Non-necessary
Any cookies that may not be particularly necessary for the website to function and is used specifically to collect user personal data via analytics, ads, other embedded contents are termed as non-necessary cookies. It is mandatory to procure user consent prior to running these cookies on your website.
OPSLAAN & ACCEPTEREN